A reflection by Fr Lawrence Farley.

Saturday morning began with a thunderbolt: a dear fellow-priest from my diocese began his phone call to me early that morning with the words, “Did you hear about Fr Alexander?” I had not heard about Fr Alexander Pihach, but soon was informed that he had died suddenly and unexpectedly earlier that day. After travelling to Toronto from Moscow where he served as priest at the Representation Parish of St Catherine’s, and arriving in Toronto very late, he had been picked up at the airport and was eating at the home of a fellow priest in Toronto when he suddenly collapsed afterward on his way to bed and died. He had been lately given a clean bill of health after his cancer treatments, and was looking forward to many more years of fruitful ministry. He was 64.

I was not the only one who felt as if he had been struck by lightning. Fr Alexander (or “Fr Dennis” as he had been known for years) had served as Chancellor in the Canadian diocese for many years, and as Rector of parishes across the country. He was well-known, and even more well-loved.

I met him when I was still an Anglican priest investigating Orthodoxy. I had travelled three hours from northern Saskatchewan to the city of Saskatoon to observe the odd phenomenon of an Orthodox Liturgy being served in English. Dennis was a deacon at the parish there. I had many questions, most of them dumb. I also asked him, “What’s the deal about this ‘jurisdictions thing’?”. He and his priest exchanged a meaningful glance, and then Dennis answered, “The only place to talk about Orthodox jurisdictions is either on your knees or in a bar.” I didn’t understand it then, and could only later appreciate the combination of wit, wisdom, pragmatism and humour that characterized Dennis Pihach. It was a combination that would later help keep many people sane when he served as Chancellor for the diocese through some interesting years to come. END_OF_DOCUMENT_TOKEN_TO_BE_REPLACED

you are cordially invited to make a donation to finance the painting of 36 mural icons on the altar ceiling:

12 icons of Old Testament prophets,
12 icons of angels and archangels,
8 icons of winged seraphim,
4 murals of the firmament with the sun and the moon.

Each icon costs us $CA 280. You may leave your donations at the candle booth, where you will get a receipt for income tax purposes. The names of the sponsors will be printed on the icon sketch displayed in the lower church hall. END_OF_DOCUMENT_TOKEN_TO_BE_REPLACED

His Beatitude Metropolitan Tikhon will preside at Liturgy this Sunday morning, May 3rd in the Sign of Theotokos Church (750 St Joseph Boulevard East ). The beginning is at 9:30 am, please make every effort to be on time.

You are all welcome to join!

Dear parishioners and all orthodox believers of Montreal!
It is with joy that I greet you with the ancient and yet eternally new and life-affirming victorious exclamation:

CHRIST IS RISEN!  HE IS RISEN INDEED! 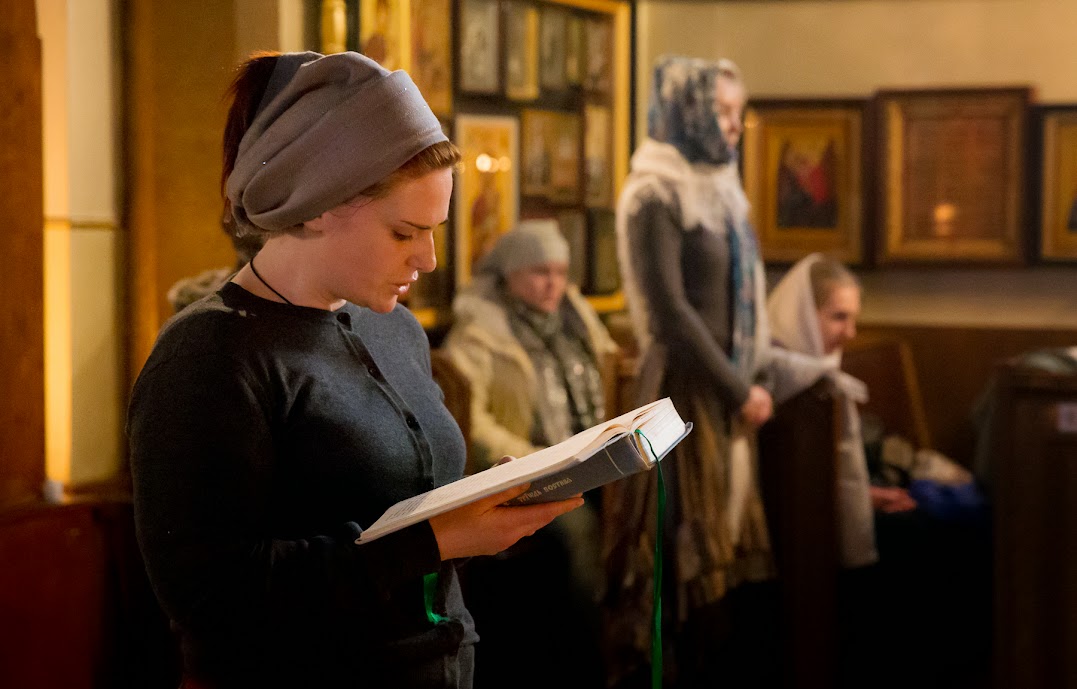 Visit some of the most important sights in Alaskan Orthodox Christian history. Sail though America’s last frontier and explore the beauty and spiritual depth of historic Alaskan Christian sites. This is the mission territory of St. Innocent, St. Juvenaly & St. Herman. Highlights include Anchorage, Kodiak, Homer, & Stika. Benefiting the OCMC. Full details available at www.travelorthodoxy.com. Call 713-688-6793 for current prices and cabin availability.

Wishing you a blessed Holy Week and in anticipation of the feast… Christ is Risen!

Please see more details in the poster below – 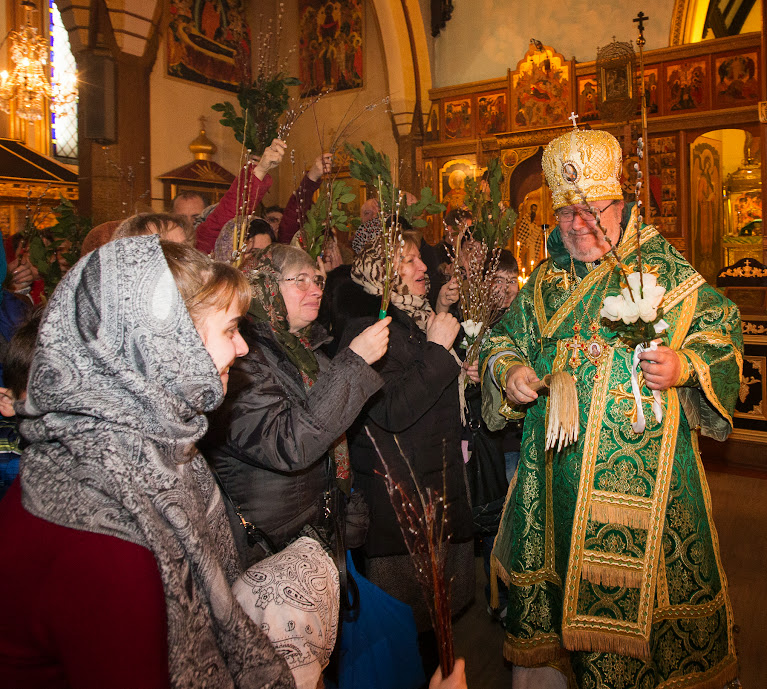